First Phenomena: Its yellow and brown colors appear internally in the solar panel. Due to solar panel poor manufacturer understanding of material science, there will be unusual chemical reactions happened internally and cause the rear white plastic to turn to brown or yellow, also, this may happen to solar cells surface due to chemical reactions between silicon cell surface and chemicals used to treat the solar panel glass.

This phenomenon happens in the first years of solar panel power inverter exposure to the sunlight, and fortunately there is no evidence of high solar panel performance bad effect, but it’s an indication of unusual something happened.

To take rid of this phenomena, do a closely visual inspection to the solar panel before installing, checking for yellow and brown colors, and ask you supplier about how the manufacturer takes into consideration this issue, and how does he address it during manufacturing stage to avoid its occurrence. 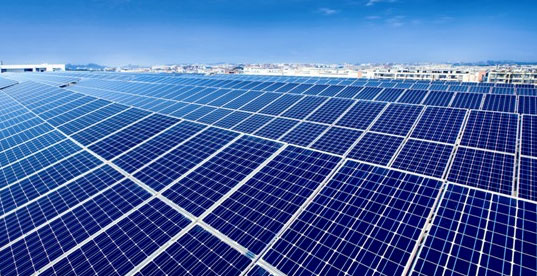 Second Phenomena: Its dust, solder, dirt or any foreign particles creep inside unintentionally during solar panel assembly process, they cause air gaps or bubbles which can lead to premature solar panel failure, that is why the perfect and clean manufacturing environment is an essential and important matter. Also, the perfect alignment between solar cells inside the panel is very important, as poor alignment will lead to current leakage between solar cells.

Third Phenomena: It’s the leakage current occurs between solar cell surface and the glass in certain circumstances, which leading to current flow between the solar cell and solar panel frame and this will cause some kind of degradation, the degradation intensity will depend on system voltage and ambient temperature / humidity. Also, another phenomenon related to light degradation, as most of solar cells are subjected to light degradation when they first exposure to the sunlight, in other word, they loss some of their rated power due to increase in internal material density which lead to electrons movement restrictions, and at the end, less power flow will occur and solar panel rated power will be reduced. The good manufacturers know about this issue, and over rate the solar panel power capacity to avoid such power loss issue.

So, when you are assessing your solar panel, you have to ask the supplier whether the solar panel manufacturer takes this phenomenon in consideration or not to minimize its side effect.