The Relationship Between Solar Energy and Solar Cells

The solar energy is the power of our life on the earth, it used for many different aspects thousands of years ago, to extent that we can Not really live without it. The sun provides huge power, and its output energy in one hour is sufficient to power our planet entirely for one year. Actually, the solar energy is mainly received in two kind of forms: heat and light.

The sun does not only provide power and life to the human and animal, but it also provides the life to the plant via photosynthesis process, in which the plant can grow up and takes harmful carbon dioxide from air, and release oxygen, so can keep our planet equilibrium process.

The sun heat warms our homes, and can be used to heat up the solar hot water collectors in solar heater systems. Also, the sun can create electricity via two methods. The first is to convert sun light directly to electricity via solar photo-voltaic system, and the second is indirect method via using sun heat to generate high pressure steam which used to rotate steam turbine.

The most dominant solar application in generating electricity is the photo-voltaic system which consists mainly of 4 parts: solar cells, inverter, mounting structure and accessories.

The solar cells will absorb the sun light called photons and create a flow of electrical current. However, the solar cell efficiency will be reduced when the sun heat increased above a certain limit, as it’s like any other electrical device to prefer running in not high temperature ranges. On the contrary of that, if we use the sun heat to warm our houses or heat up the water via collectors in solar heaters applications, these systems will try to trap much heat as possible to heat copper pipe containing the water. Not only that, but solar energy can also be used to pump water. 0.75 kw solar pump inverter converts solar energy directly into electric energy, and then drives motors to drive water pumps to pump water from deep wells, rivers, lakes and other water sources. 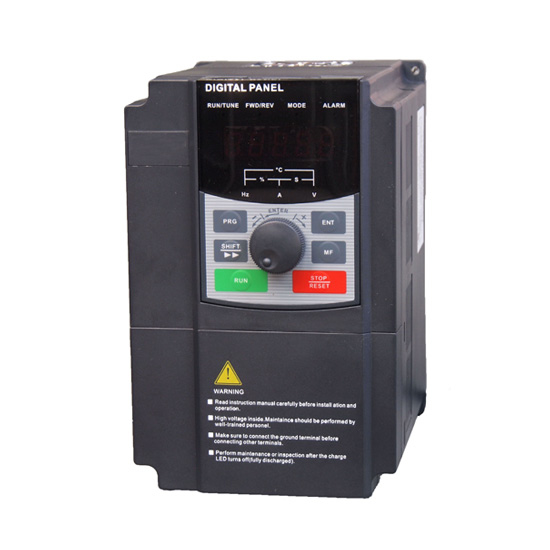 Now, we not only use the electricity generated from the solar photo-voltaic system directly, but we store it in batteries to be used in night times, especially in remote areas. Scientists and researchers are developing new techniques aiming to make use of such huge power we get from the sun. It’s absolutely the best renewable energy source to generate electricity and heat.