If the solar panel manufacturer has lack of knowledge about material science, this will lead to encountering 3 issues which badly affect solar panel performance, as following;

This phenomenon occurs when the bond between the solar panel glass on the front, and plastic on the rear is disconnected, because this will let the air and moisture to creep internally in the solar panel causing corrosion, and soon failure. Bond disconnection is resulted from using bad plastic materials with low thermal characteristics, or non-clean plastic / glass or using inferior manufacturing machine with poor pressure and temperature.

So, you have to ask solar panel supplier before buying about who is the plastic manufacturer and whether it’s of high quality brand or not. Also, visual inspection is important, give a deep look on the solar panel rear plastic, see if it has bubbles or any imperfection or even any up-normality. 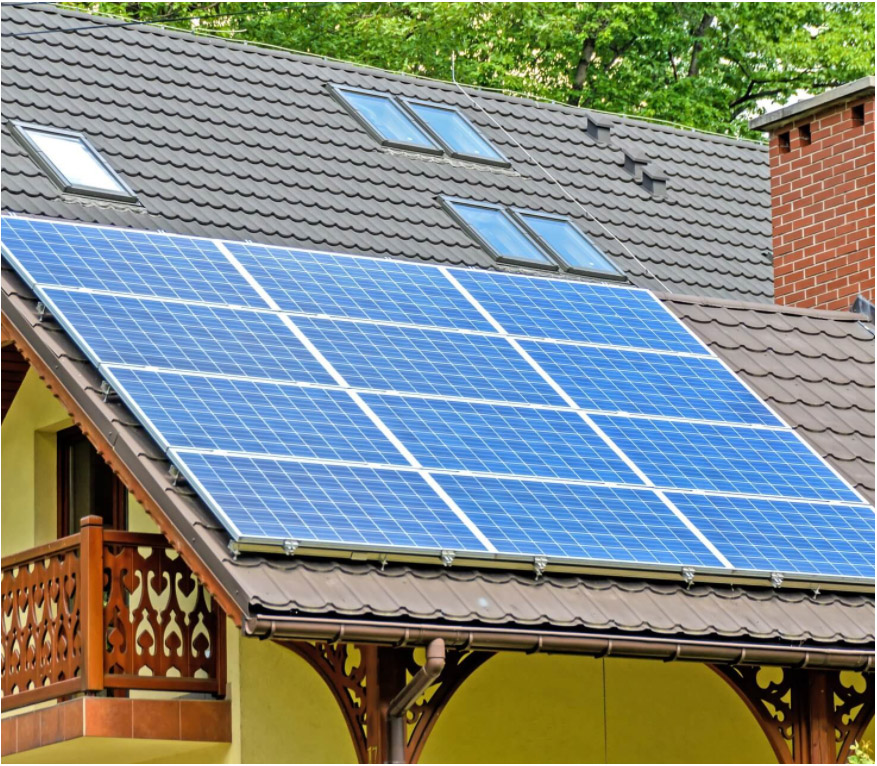 It used to seal the solar panel power inverter junction box on the solar module rear side, to prevent moisture from creeping inside. The junction box contains wiring connection in which it should be well sealed. For bad sealants, they react with the plastic causing failure, also, some manufactures use cheap flammable sealants as an alternative of high quality non-flammable one to save money. These sealants have to be flexible allowing some thermal contraction and expansion on solar panel frame.

So, you have to ask solar panel supplier before buying about who is the sealants supplier and whether they are non-flammable or not. Also, visual inspection is important, as if you notice excess sealants in some locations while not in others, this means poor quality.

The silicon solar cell is made of thin wafers of around 0.2mm thickness, and although it has some flexibility, it sometimes subjected to cracks due to some kinds of stresses during assembly or during transportation in where there will be vibration and shocks when they are not well packed. These called micro-cracks, and cause solar cell power loss and may be the failure over the time.

Good manufacturers use some kind of scan via infra-red camera to detect such cracks in manufacturing stages.

So, you have to ask you solar panel supplier about packing quality and careful transportation, also whether the manufacturer uses infra-red scanning technique or not to reduce and control such cracks.