Solar panels are playing an increasingly important role in life. How can we improve its efficiency? Let's discuss it. 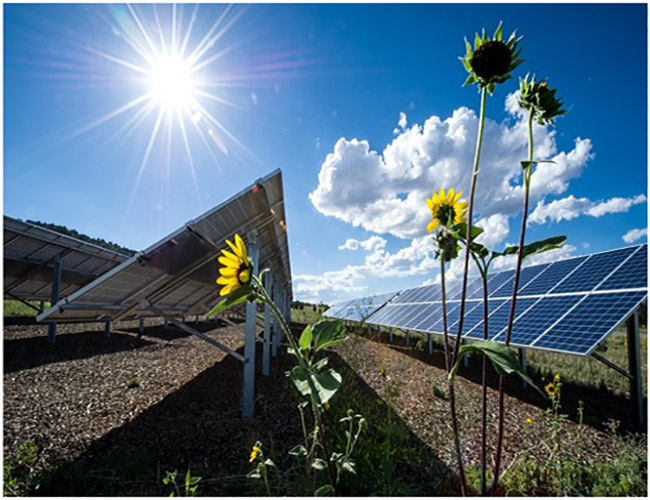 Usually the vast majority of solar panels exist on the market are made of 60 solar cells, and its 1.6m height & approx. 1m width physical dimension. So, if the manufacturer has succeeded in increase efficiency of each solar cell, then the whole solar panel efficiency would have been increased obviously.

When the sun light photons strike the load cell, the electrons move from his position in the atom, and become free electrons, then they start to move through the solar panel ribbons, and this flow of electrons represent the electrical current flow. The type of electricity generated from the solar panel is DC "direct current" which move through the solar panel, junction box, and wires. In order to use such DC electricity for powering our commercial or residential equipment, like computers, air conditions, washing machine, lights, heaters, etc., we need to convert DC electricity to AC electricity "Alternating current", and this conversion is done via solar inverter.

The solar inverter can be one of 3 types: Central, or string, or micro inverter. Each type has a certain application to be perfectly used for, but all do the same main job which converting DC electricity to usable AC electricity. The inverter is an important component which we can not use the solar system without it.