The sun is the greatest power source at all, as the sun energy we receive in one hour could cover our global energy needs for an entire year, but unluckily we are not able to harvest a fraction of this energy! Through solar panels we are just able to convert very small amount of sun energy to electricity. However solar panels power inverter technology has been developed in recent years drastically, providing higher efficiency solar panels, and we are sure there will be continuous improvements.
Let’s us summarize the pross and cons of the solar energy. 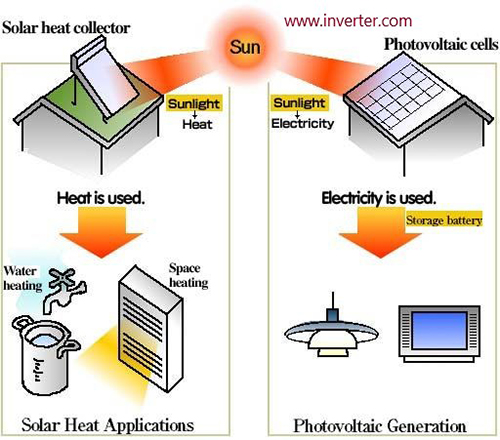 They are mainly 5 advantages as following:

They are mainly three disadvantages as following: