What is the Future of Solar Energy?

In fact, expecting how will the solar energy be in the future is difficult, because generally we do not know what will happen in the future, but we can analyze based on solar energy history and different factors affecting its development in the past all over the world. 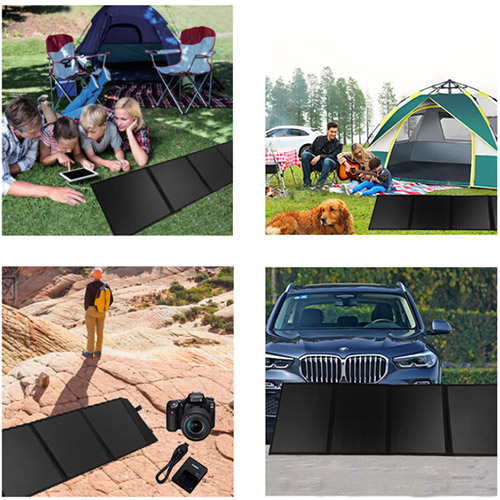 Let us look at cost evolution trajectory, as the prime component of the solar system is the solar cell which made mainly from semiconductors (silicon material), and as these semi-conductor's material price has fallen down, also by deep looking on its cost reduction trajectory and monitoring solar panels prices development, the solar specialists confirmed that solar energy costs have fallen by around 18-22% (20% in average) in recent years.

This price reduction resulted mainly from solar energy industry growth, and logically, the technology will continue to be developed, consequently its expected more cost reduction trajectory in the future for the solar energy. Moreover, it's expected to have lower and lower solar energy costs in the future to the extent it will be lower than the lowest energy source cost nowadays, we mean the coal.

Also, one other main affecting component of the solar system is the electricity storage systems "batteries", which are strongly needed for solar system application in remote areas, and other many applications need to store energy in the day light to be used in the night. The batteries technology evolution trajectory is jumping up every short time, so its prices will go down in the next few years, and that will strongly affect the whole solar system prices, and lead to high cost reduction as well, to extent that it’s expected to change energy distribution model fundamentally.

In addition to aforementioned high cost reduction expectations, the solar system demonstrated and approved now to be high efficient, reliable and high performance system, which will surely incase its usages for many applications, as an example, some solar system manufacturers use double side wafers in the solar panel to use the reflected sun light on the panel back sheet to generate more electricity, and that leads to approx. 10% increase of solar panel power inverter output power. Also, wide variety of experiments are conducted now to use new material in solar panel manufacturing like nano technology film that can be applied to material using in the building.

At the end, all such improvements, experiments and patents technologies will strongly support solar system industry in the future.