That is main advan of the solar system, it is really a perfect renewable energy source, because it is not going to die. 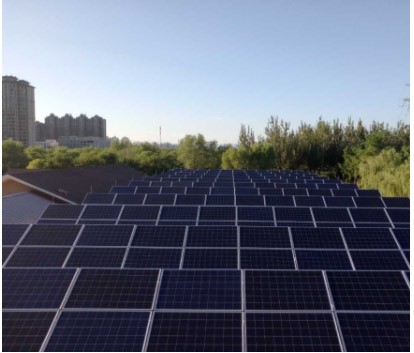 The third advantage of the solar system is that it does not require lot of maintenance, so just clean solar panels from dirt and dust, and no more, and that is because it does not have moving parts. Also, the solar system is a reliable system, as its main components continue to operate for years and years with no faults. Usually good solar panels manufacturers provide 20 up to 25 years' warranty period.

Now, the question is, what is the 3 main components of the solar system?

Second Component: It’s the solar inverter which converts DC electricity generated by the solar panels to AC electricity to be used in our household appliances, etc. There are 3 main types of solar inverters, central, string and micro, and they all do the same main function but each one is preferred to be used under certain conditions and for certain application. These inverters provide monitoring features on their screen and via internet based monitoring options.