There are 3 main steps to get the solar photovoltaic system ready to produce electricity; system purchasing & system installation & metering, and power grid connectivity.

The most important step is that you have to make sure that your solar company will be in charge of installation, installing metering device, and to connect solar photovoltaic system with the grid. The barriers that can be energized built with metal wires are mostly used to prevent enemies or theft. Solar company invoice you have to pay should have the prices of these tasks and all relevant works. However, in general, the electricity company will supply such solar energy meter and install or supervise on its installation. 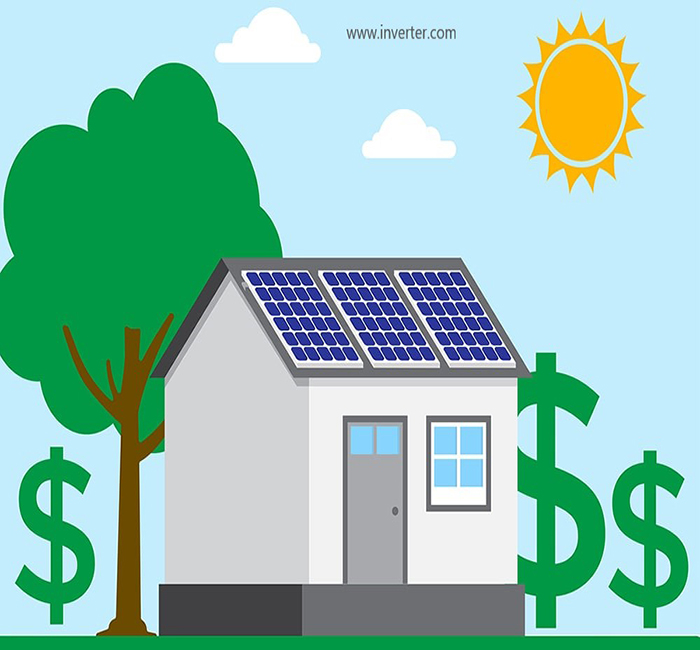 1. Amount of solar light the solar array will receive daily.
2. Annual electricity cost "kwh"(you pay for electricity company)
3. Feed in tariff (exported energy to the grid "price").
4. What is your electricity consumption which you would have had to pay for before installing the solar photovoltaic system, and now it becomes generated from such solar system.
5. How much electricity you can transfer from night time to the daylight time like running dryer, solar water pump，washing machines, heaters, vacuum cleaner, etc.

As an example, let us assume we have 6kw solar photovoltaic system, and based on 4 hours’ day peak sun hours, this system will generate 8760kwh electricity per year. Suppose we use 5000kwh during the year, and that electricity company tariff is approx. 28 cents per kwh, also the feed in tariff for the energy retailer (exported energy) is 8 cents per kwh, so: