How to Eliminate Electromagnetic Interference from Solar Inverters? 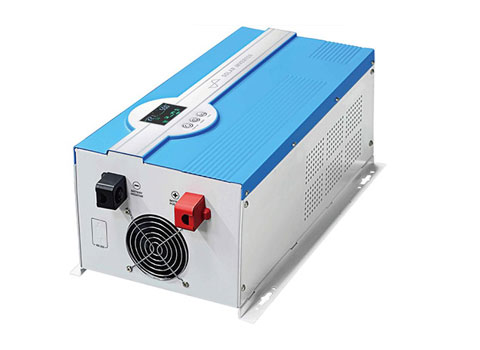 The input port and output port of the solar inverter are designed with an EIM filter. The purpose is to control EMI transmission interference and only allow the use of ideal low-pass current at DC and power frequency. In addition, it is a bidirectional filter, which can not only to avoid noise interference from the inverter to the outside world, and to prevent the introduction of external interference into the system, the filter includes X and Y capacitors and common mode inductors. The common mode inductance is on the same magnetic ring, which is composed of two windings with opposite directions and the same number of turns, so that the magnetic field generated when the flow passes through the windings is superimposed, and presents a large inductive reactance to the interference current. Mode interference, the common mode capacitor will introduce the common mode current to the ground without passing through the power grid.

Through various types of conductive materials, various types of shells are manufactured and connected to the ground to disconnect the electromagnetic noise propagation path formed by electrostatic coupling, inductive coupling or alternating magnetic field coupling using space, and shielding can reasonably prevent the use of Space-borne interference sources. There are two factors for shielding. One is to restrict the electromagnetic kinetic energy of the radiation source inside from leaking out of the control leakage, and the second is to prevent the electromagnetic kinetic energy of the external radiation source from entering the inner control area. The solar inverter is packaged with conductor metal such as aluminum or iron. , so as to achieve the purpose of shielding.

In order to reduce the interference caused by the radiation source on the wire, a magnetic ring is usually added to the high-current wire and the input and output wires, such as the connection wire of the filter inductor, so as to avoid the signal interference from being transmitted to the outside. Isolation mainly uses components such as relays, isolation transformers or optoelectronic isolators to disconnect the transmission of electromagnetic noise in the form of transmission.