The solar inverter is the safety control center of PV system. Thus, during the PV system operation, the inverter condition, including the temperature and operation of interval cavity and main element, the bus voltage and the communication among chips, shall be inspected from time to time. In addition, the insulation among components and DC system, the DC voltage and current, the AC output voltage, current and frequency shall also be inspected. In case of any failure, it shall be solved in time. 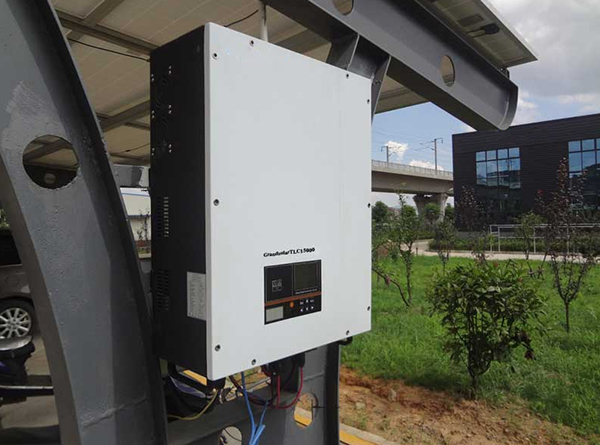 When people are ill, the illness degree will be different. Some can be cured automatically or be cured by taking medicines, like common cold. Thus, it will not affect people's normal work. However, some illnesses are serious and need to be treated in the hospital. This is also true for the solar PV inverter. The inverter failure also includes general failure and serious failure. The main goal of the whole system is to improve power generation. Thus, when some small failure appears, the system will work normally because the failure can not bring big impact. If the device stops working immediately after a failure appears, the power generation will be affected. Instead, if we choose to stop the device at night and at the cloudy day, it will not bring big impact on the power generation. If the failure will affect personnel safety, device safety, or belongs to the failure regulated by related safety regulation, the solar PV inverter shall be stopped immediately.

When the general failure appears, the device or the monitor will generate alarm by flashing red light or buzzing sound. It reminds user to handle with the failure in time but it can be delayed for a while. But the following situations shall be emphasized: 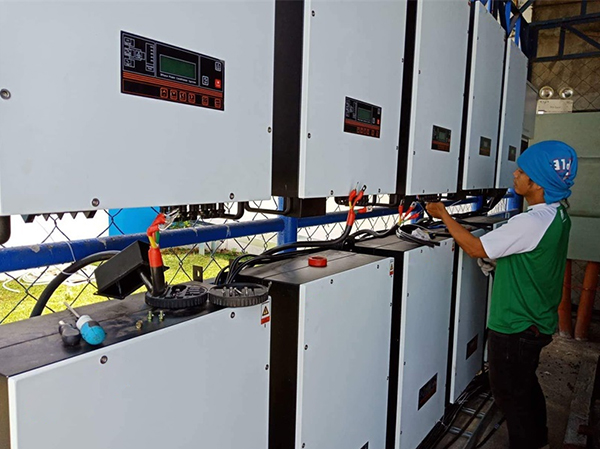 When the serious failure is detected by the solar inverter, it will start protection system and stop working immediately to prevent situation becoming worse. Specific situations are as following: