What are Main Components of a Solar PV System? 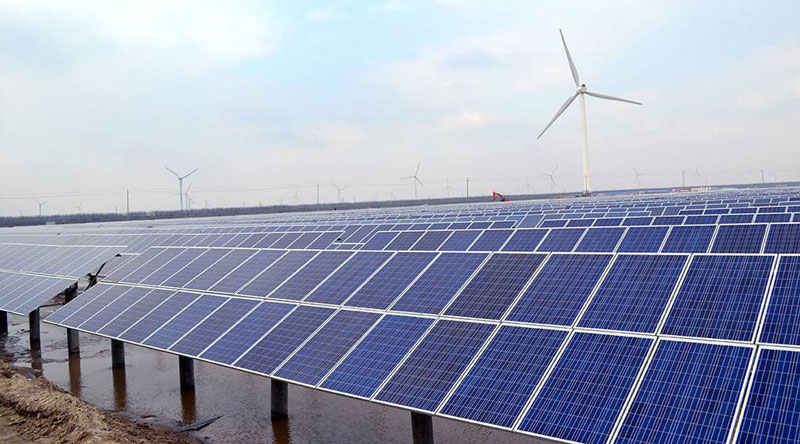 The function of storage battery pack is to store the electrical energy emitted by the solar array when it is illuminated and supply power to the load at any time. The basic requirement of solar cell power generation for the battery pack used are as below. 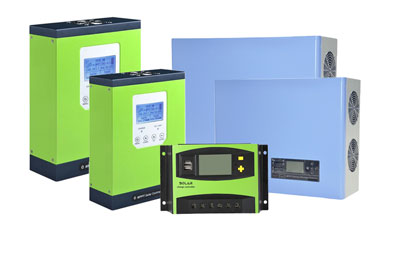 In the solar PV power generation system, a combiner box is used to reduce the connection between the solar PV cell array and the solar inverter. We can connect a certain number of PV cells with the same specifications in series to form a PV string and then connect several PV strings in parallel to the lightning protection combiner box. After the junction in the combiner box, the controller, DC distribution cabinet, solar inverter and AC distribution box are used in a matched manner, to constitute the entire PV power generation system, thus realizing the connection with the mains supply.

In order to improve the reliability and practicability of the system, the PV special DC lightning protection module, DC fuse protector and circuit breaker are arranged in the lightning protection combiner box, thus being convenient for users to grasp the working condition of solar cells in time and ensuring the solar PV power generation system to play the biggest effect.

The DC power distribution cabinet is mainly used in large-scale PV power plants to connect combiner boxes and PV inverters. In addition, it also provides lightning protection and overcurrent protection, monitoring the single string current, voltage and lightning arrester status of the PV array, as well as the status of the short circuit.

Its main function in the PV system is the switchover function to the inverter, ensuring the normal power supply of the system, and the power measurement of the circuit at the same time.

The bracket of the solar cell array adopts the metal material and occupies a rather big space, and it is usually placed on top of the building or in an open area. In case of a lightning, it is especially easily to be damaged because of the lightning. In addition, the solar panels and inverter are rather expensive. In order to avoid the economic loss caused by lightning, the effective lightning protection measures are essential. The basic schematic diagram of PV system's lightning protection is shown as below.

The solar power station monitoring system adopts a computer control system with the PLC programmable controller and modern computer network communication technology as the core, combines the characteristics of solar power generation system, and uses the anti-electromagnetic interference and electromagnetic compatibility technologies to realize the control of solar energy system. It transmits the analog acquisition signal to the local monitoring computer after PLC program treatment to reflect various operating states of the equipment, so that we can control and discover the problems and faults of the solar power system timely. 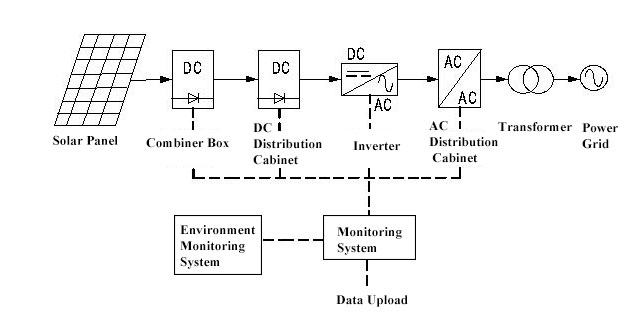