What is the Cost of Solar Panels?

The fossil fuel price increase trajectory will push us to search for a cheaper fuel to power the car, it is certainly the solar system which its price trajectory is going down in the future. The solar system will generate electrical power needed to charge the electric car batteries, and that is one of reasons of being a high demand on solar panels system in the coming years. 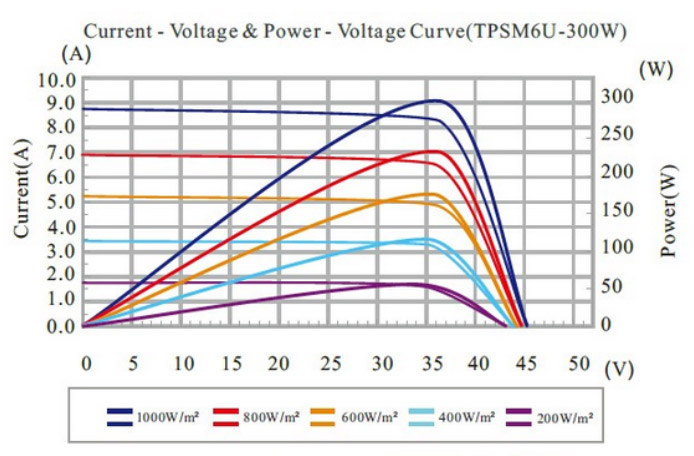 Its easier for solar panels power inverter system to be used to charge electric car batteries while its parked in your garage, and/or to run the electric car directly instead of connected to the power grid for synchronization (grid tie solar system). The solar system can be used not for only the car, but for train, bus and tram, and its highly expected that such electric vehicle will be one of the most preferred transport method in the coming few years, it will be widely used in homes and business. And the price of solar panels is also very cheap, almost every household can use it.

One of the most important factors that encourage using the electric vehicle is the falling prices of lithium battery, as batteries manufacturing technology is growing up rapidly, making lithium batteries more reliable, longer life, and the price is cheaper.

In near future we shall see the solar system applications in many of our life styles, not only the electric vehicle, but even in air conditioners, satellites, and many other, we shall use the solar system, that is the way to the green world.

We can use the solar system to generate other kinds of energies, not only the electricity. For example, it can be used to generate heat, like those large solar stations collect the sun heat to increase the temperature of the fluids to produce steam and then the steam high speed motion will run a generator. In addition, the solar energy system is used to supply power to various inverters called solar inverters, and its operating cost is not high, so as to run irrigation pumps in remote areas and many other places.