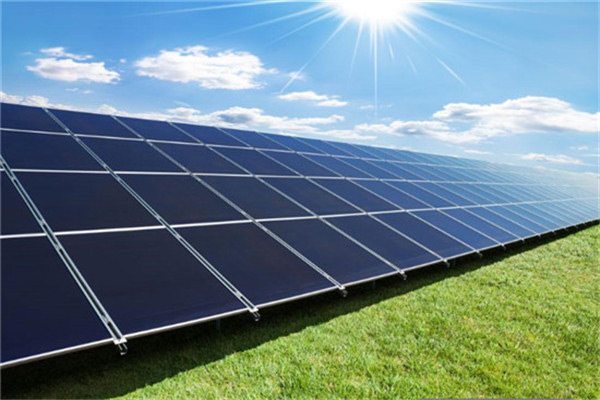 There are two conditions which might lead to a slightly high grid voltage. Under the first condition, in order to ensure a normal voltage in areas far away from the transformer, the transformer's output voltage nearby the step-down transformer is usually increased. Under the second condition, when the photovoltaic power generation is too much for the user to use up, the voltage should be increased to transmit the power to faraway places. Due to resistance of the line, the voltage loss is inevitable. Then, the voltage of the solar inverter output side should be increased to get transmitted to the grid.

Loss of the power generation capacity caused by the rising voltage is mainly attributable to three aspects. First, the solar inverter's overvoltage protection results in the inverter’s turn off, and loss of the electric quantity. Second, the inverter's overvoltage load shedding, which is a new technology adopted by the inverter for some parts of the grid whose voltage and is too high. When the grid voltage rises to certain level, the inverter takes the initiative to reduce the power to prevent the solar inverter from being disconnected. This, though reducing the loss of downtime, will also cause loss of certain power generation capacity.

There are three methods to reduce the high grid voltage:

The photovoltaic solar inverter transmits the electricity to the grid. The quality of the grid can influence the inverter as well. In some machinery processing plants, there are large-power devices, such as vehicles, welding machines, and planer-type milling machines, and some electric-arc furnaces. The electric power changes between the on and off of these devices are dramatic, leaving little time for grid adjustment. The voltage changes between 320V and 460V within a short period of time, which are also accompanied by lots of harmonic waves.

The larger the module input power is, the larger the inverter output power is. Meanwhile, the inverter’s output power is linked to the voltage and current. When the grid voltage fluctuates dramatically, the solar inverter’s adjustment capacity is limited, which might cause chaos of the MPPT tracking function and its failure to find out the maximum power point, which will cause loss of the power generation capacity. Worse still, the photovoltaic solar inverter might be restarted, or even the inverter might be damaged to cause downtime and electricity loss.