In the solar PV grid system, the solar module, inverter and power grid can constitute the electrical system. The component will convert the solar energy based on the solar radiation and then inverter will output related power. Thus, an on grid inverter does not have special demand on the AC overload because basically the inverter output power will not exceed component power. In the solar PV off-grid system, component, battery, inverter and load constitute the electrical system. The output power of the inverter is decided by the load. The start power of motor of some inductive-load devices like air conditioner or water pump is 3-5 times of the rated power. Thus, the off grid inverter has special requirements on the overload situation. 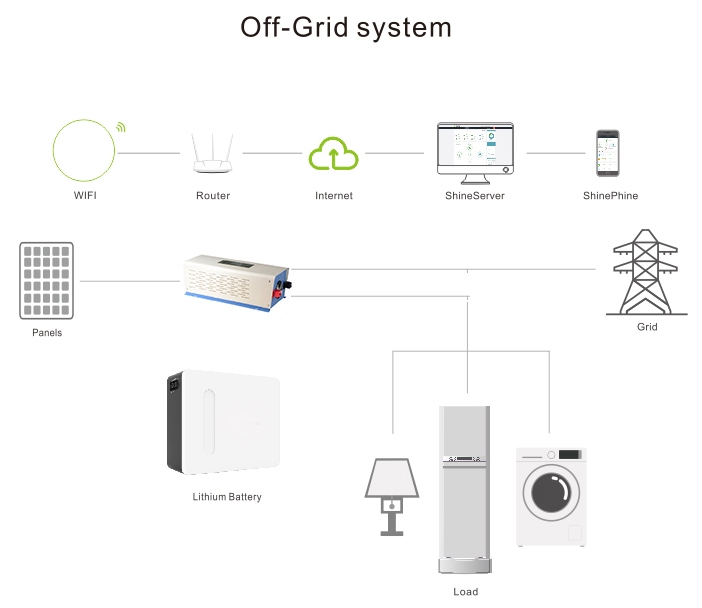 Analysis the Off Grid Inverter Overload Capacity from Circuit

The work principle of capacitor can be discovered from its structure. As shown in the following diagram, the two sides are separately equipped with a mental plate to lead out two electrodes. At the same time, the middle place is isolated by the insulation material. Under the situation that no external electric field is added on the 2 capacitors terminals, the positive and negative charges on the two electrode plates are in balance status.

As shown in the above photo, it can be found that when external electric field is added on the 2 capacitors terminals, the positive charges are accumulated on one electrode plate and the negative charges are accumulated on the other electrode plate. When the voltage at the 2 capacitors terminals continuously increases and reaches the power voltage, the capacitor will stop charging. Under this situation, the capacitor energy will not disappear even if the external circuit connection is cut off. This is affected by the rule that like electric charges repel and unlike ones attract. The charges at two terminals attract each other to store the energy. 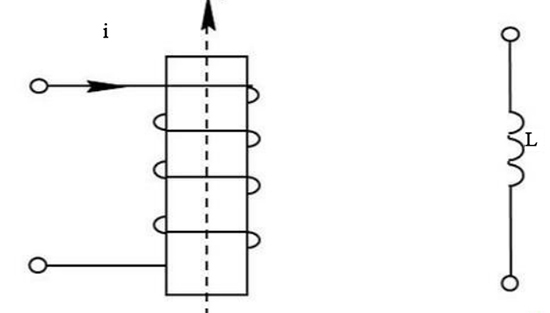 In solar PV off grid system, the output power is determined by the load. When motor or other devices with inductive load are started, the large current will be required within short time. The PV system and battery are not able to provide this energy. In addition, if the lithium battery outputs excessively in short time, it may explore. However, the capacitor, inductor, transformer of the off grid inverter can store power and will not be damaged even if it amplifies the output for several times in a short time. Therefore, off grid inverters can be overloaded several times.