When sizing the solar photovoltaic system, we should mind some logic important factors that have substantial effects on solar system itself and our electrical appliances/equipment:

2. If the loads power capacity of the solar inverter during 6.5am to 5.5pm period is 3-4kW, this means that solar photovoltaic system absolute minimum capacity would be 4kW, and for better and stable performance it should be larger, because it depends on how many hours will each load need to run during the day. 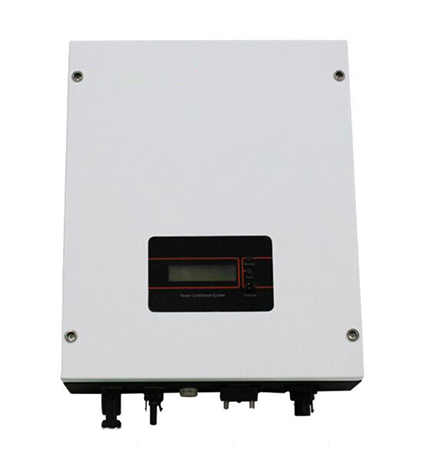 There are good reasons for buying larger power capacity of solar inverter for your photovoltaic system, like the solar inverter generates larger power, it will be able to handle our electrical appliances peaks, and will give us larger saving in electricity bills. Moreover, when buying, you will find there will be good rebates for buying larger system in the market, so for little extra money you can buy much bigger system (more economically feasible).

Larger power capacity of solar inverter for solar system will produce more electrical energy which can be sold back to the grid and provide us credits that can partially or totally pay for our energy consumption from the grid at night hours. Also, this extra power can be used to charge our electric car, or charge home batteries. And what encourages us getting larger photovoltaic system is that quality solar panels lifespan is 25 years and more, so no worries.