How to Design Solar Panel System on Complex Roofs?

With the constantly advance of industrial and commercial photovoltaics, there are less and less large-scale, flat, facing, unshielded cement or colored steel roofs, and the rest may be multi-angle, multi-oriented, sheltered, multi-structural roofs. How to design solar panel system on the complex roofs? The most concerned issue for designers and investors is to control the cost, ensure the power generation, and be safe and reliable.

According to the theory of circuit series, the same loop and the current scale are determined by the smallest component. The component model, installation angle and group string number of loop of each panel need to be kept the same in design. Each MPPT loop of the solar inverter runs independently and does not interfere with each other, so different MPPT loops can be different.

On the roof with complex terrain, multiple solar inverters or multi-channel MPPT inverters can be selected according to the quantity of locally consistent components. At present, the inverter technology is mature, the harmonic problem of multiple inverters in parallel has been solved, and there is no problem with different power inverters at the end of the power grid. 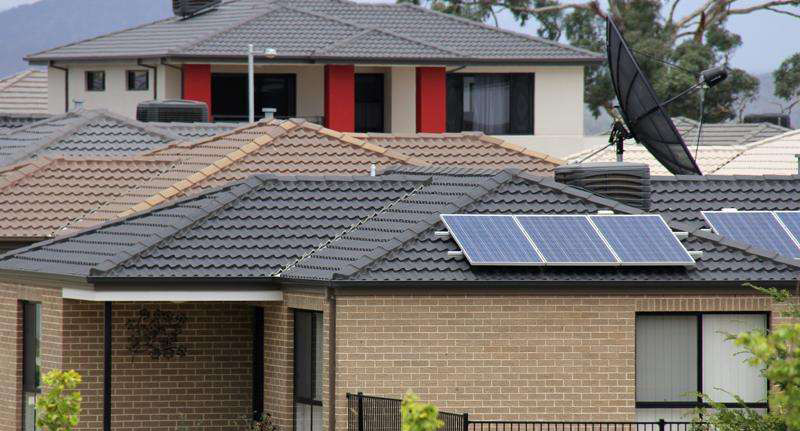 The difference between three-phase four-wire active watt-hour meter and single-phase watt-hour meter is that it consists of three driving elements and three aluminum disks installed on the same rotating shaft. Its reading directly reflects the electric energy consumed by three-phase. The three-phase is measured separately, which allows the three-phase to be different, so if the power of one phase increases, the other two phases will not be affected.

During the construction of photovoltaic power station, it is necessary to check whether there are tall buildings, towers or trees around to form a shadow over the photovoltaic modules, so as not to cause the loss of power generation of photovoltaic group string, and the solar panels of each photovoltaic cluster should be kept in series with each other at the same horizontal height to prevent the power generation of the whole photovoltaic group string from being damaged due to partial shading. If the conditions are limited and the solar modules have to be installed in shaded places, the following methods can be taken to minimize the loss. 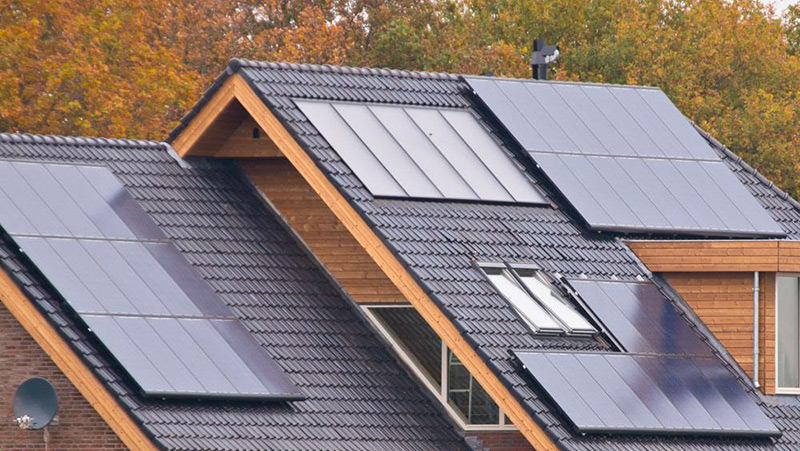 1. The sun is the strongest around noon, accounting for more than 80% of the electricity generated between 11:00 and 15:00, while the light at the morning and evening is a little weaker. If you can adjust the angle of the component, you should try to keep the shadow away from the peak time of power generation, which can reduce some of the loss.

2. It allows components that may have shadows to be concentrated on one solar panel, or on a MPPT loop, so that shaded components do not affect normal components.

Not best installation angle of the roof 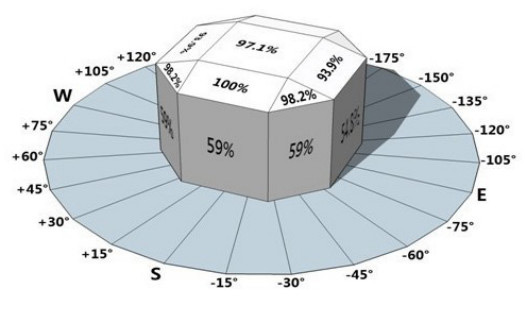 As can be seen from the above figure, it is assumed that the efficiency of the component is 100% at the best installation angle. If the inclination angle is wrong, the power generation loss is relatively large, and the vertical installation efficiency is only 59%.

The tilt angle is generally only about 10 degrees in the high latitude industrial color steel plant. If the photovoltaic module is installed according to this angle, the photovoltaic efficiency is relatively low and the loss is relatively large. At this time, the color steel tile angle solar support can be used to increase the installation angle and improve the efficiency of photovoltaic system. However, you should pay attention to a few points in designing: we should pay attention to typhoons in the coastal areas, because of the negative wind pressure caused by the increase of angle, the wind resistance design of the support should exceed the strongest typhoon load in the area. We should pay attention to the impact of snow, such as snow load and snow melting passage, in the northern region. 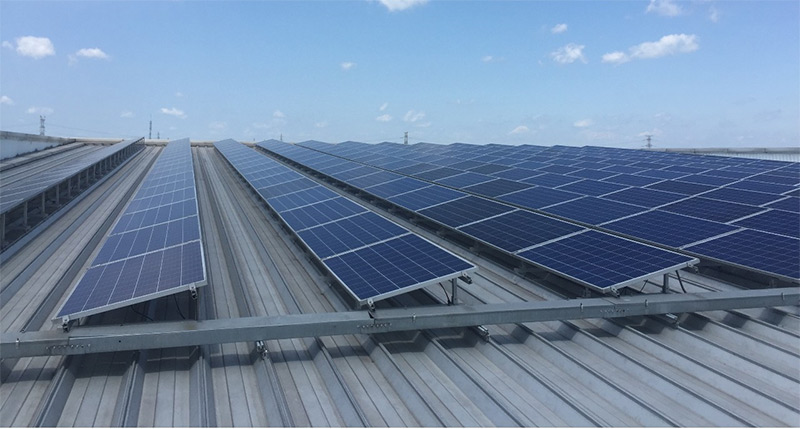