In the solar off-grid system, the photovoltaic controller is to store the electricity generated by the photovoltaic module in the storage battery after transformation. In addition, it also has the functions of protecting the storage battery and preventing the battery from overcharging. At present, there are two main technical routes of the solar charge controller: Maximum power point tracking (MPPT) and pulse width modulation (PWM), both of which have its advantages and disadvantages, so users can select according to different scenarios. 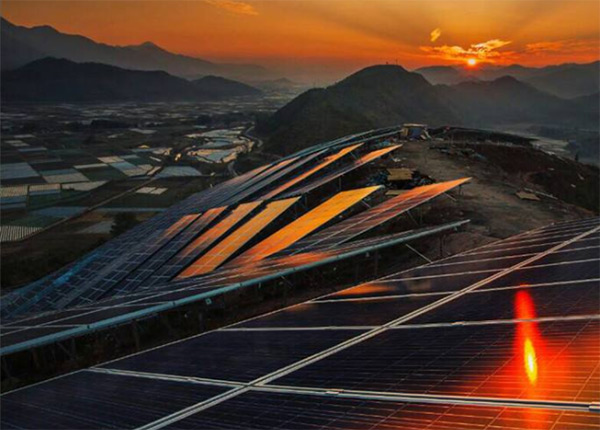 How to choose MPPT controller and PWM solar charge controller?

Both MPPT and MPPT solar charge controller have their own advantages and disadvantages, so how to choose them depends on the design characteristics, cost and external environment of solar photovoltaic arrays. The following factors should be taken into account:

2. For small-scale off-grid system under 2kW, mainly used for lighting in poor and non-electric areas, such as remote mountainous areas and some poor countries in Africa, the users are very sensitive to the price, so it is suggested to use PWM charge controller and corrective wave inverters, so as to integrate the controller, inverters and storage battery, which has the advantages of simple structure, high efficiency, easy connection for users and low price. In addition, it can also drive light bulbs, little televisions and small fans.

3. MPPT charge controller is recommended for off-grid system more than 2kW, because it has high utilization ratio of the module, high efficiency and flexible configuration of modules. Generally speaking, there is no perfect technology, so it is better for users to take the advice of experts, thus ensuring that they choose the proper controller to meet their needs.