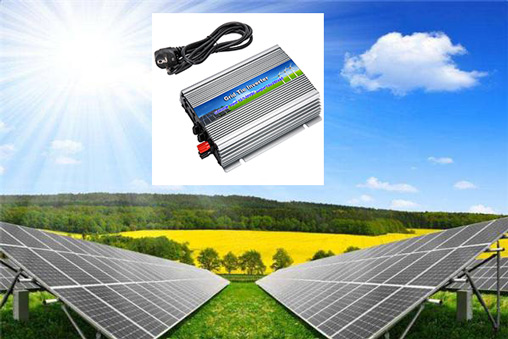 The on grid solar inverter is a key component connecting the photovoltaic array and the grid. In addition to converting the DC power generated by the component into AC power that the grid can receive, the following special functions are also available:

Maximum power point tracking (MPPT) function
When the sunlight intensity and ambient temperature change, the input power of the PV module exhibits a nonlinear change. As shown in the figure, it can be seen from the figure that the PV module is neither a constant voltage source nor a constant current source, and its power varies as the output voltage changes and has nothing to do with the load. Its output current begins as a horizontal line as the voltage rises. When it reaches a certain power, it decreases as the voltage rises. When the component open circuit voltage is reached, the current drops to zero. 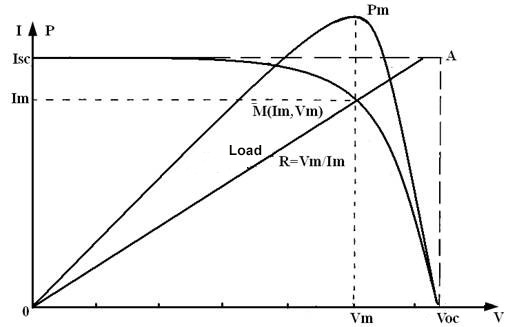 Zero (low) voltage traversing function
In case of an accident or interference of the power system, triggering the voltage decline of the PV station on grid voltage, within a certain voltage drop range and time interval, the PV station can ensure continuous operation without grid disconnection.