What is a Solar Micro Inverter?

In response to this problem, the new framework, such as the micro-inverter or micro-converter, has been emerging in recent years. Every solar cell module is equipped with the micro-inversion power source. Through optimization of different modules' output power, the integrated output power is maximized. Even if some battery panels are affected by shadows and dust, the inversion power source optimizer can still track the best partial maximum power point (MPP), which can retrieve more than 57% of the power generation capacity lost. At the same time, the power source optimizer converts the input voltage/ current into a different output voltage/current to maximally improve the energy transmission in the system. 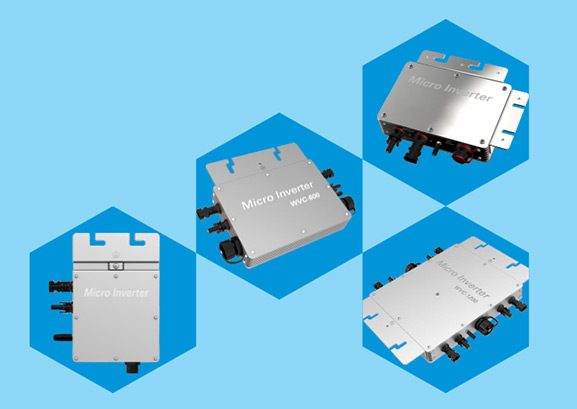 Definition of the solar micro inverter

When there is one cell panel cannot work smoothly, then only this cell panel will be affected. Other photovoltaic panels will still work under the optimal status to ensure a higher overall efficiency of the system and also a higher power generation capacity. In practical applications, when the combined inverter is in fault, cell panels of several kilowatts cannot be given into full play, while the influence caused by the fault of the micro-inverter is slight.

Advantages of a solar micro inverter